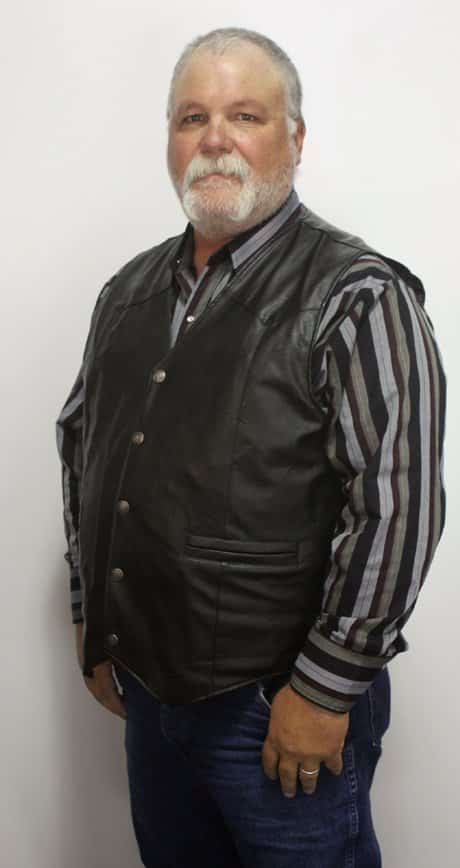 Jim is the most senior member of the team, joining the company in 1986.  Jim is an officer of the and has spent his tenure in production truly hold most every position at the company starting as a sawyer, welder, painter, screen-printer, to name a few of his jobs.  Jim’s ability and desire to coach translates well in building a deep team around of quality fabricators around him. Most recently, Mr. Suppes implemented lean principles throughout his manufacturing factory.  Lead times for Garnett are far less than industry standards due to Jim’s customer driven focus.